Project: Deployment of The Meeting Platform and hardware upgrades

Polypipe are committed to sustainability and continuing their long term investment in their water management and carbon efficient solutions, Polypipe recognise the need to continuously develop products for sustainable construction and as a substitution of legacy materials such as copper, steel, concrete and clay. ​Polypipe were looking to spread their reach of video conferencing from internal use between their sites through to customers and suppliers, but with some of their operations using Cisco Jabber, being able to reach outside of their own sites was a problematic task.

Video conferencing outside of their own sites was problematic. As well as this, Polypipe’s systems overseas needed an upgrade.

After seeing a demonstration of The Meeting Platform, Polypipe were excited to start using the service, moving their current Jabber users over to The Meeting Platform and adding 14 extras throughout the UK and overseas. As this was a large change in across their organisation, they opted for a usage and adoption plan, ensuring the steady growth of all their users accounts and a great looking ROI.

One unique aspect of the service was being able to fully brand The Meeting Platform, giving more weight to the Polypipe brand as a meeting host, their logos and own personal imagery being seen by both customers and suppliers alike. Not only was the service more functional than their previous one, but the ability to have professionally branded application has made meeting with Polypipe via video very popular. There were also hardware upgrades that took place, and being able to configure the Polypipe user directory for The Meeting Platform onto the Sony units made it easier for any of the users to connect using a video conferencing device if they weren’t able to use WebRTC. Though the service isn’t used daily, Polypipe have seen an impressive reduction in travel costs across all sites, not only in the UK, but globally.​

“As we work from numerous locations around the world, we needed a service that was as flexible and versatile as Polypipe is. Being able to connect to absolutely anyone and host meetings with other locations, contractors, customers and suppliers is invaluable, and we’re very proud to say that The Meeting Platform has made this happen for us.” 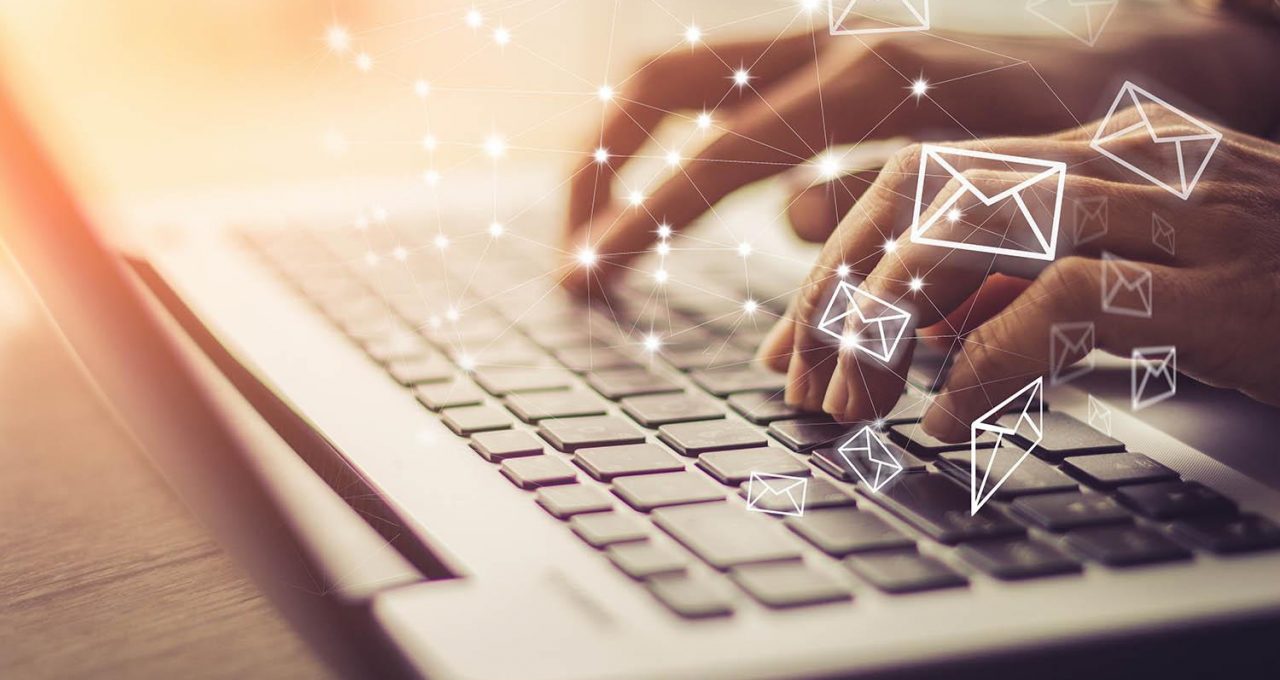