The client needed an organisation who could provide multi-vendor support across 4 sites throughout the UK. They had identified that their current supplier was unable to efficiently and effectively support their suite, due to it including legacy equipment and a variety of vendors.

With such an expansive range of infrastructure across multiple locations, the client was facing very high costs, little support from the OEM on legacy equipment and patch management wasn’t being performed, leaving them with potential security vulnerabilities.

They had identified that their current supplier was unable to efficiently and effectively support their suite, due to it including legacy equipment and a variety of vendors.

Due to Xuper’s proven ability in providing exceptional third-party maintenance and hardware break fix, including full multi-vendor and legacy support, the client selected Xuper as their fully outsourced IT team.

Initially, Xuper’s project team spent time at each site, where they discovered the client’s asset lists were completely different for each department and site. Therefore, the project began by Xuper conducting a full site survey of each office, establishing exactly what equipment the client had and required support. Additionally, the client and Xuper developed a tailored SLA to enable business critical support to be provide under a 4 hour SLA and non business critical support to be delivered as next business day. This strategy ensured the client received the most cost effective and efficient support. Following the initial planning stage, Xuper deployed engineers to site 3 days a week, 8 hours a day, to provide ongoing assessments and to identify any issues before tickets were raised. Additionally, as equipment hadn’t been maintained and kept up to date previously, Xuper also took on the responsibility for running firmware reports and patch management. This enabled the client to have full visibility of what was running and enabled Xuper to keep all devices up to date and secure, whilst seeking ways in which the client’s IT infrastructure could be enhanced. The client is now relinquishing the benefits of having an experienced support team around them, as well as a decrease in their support costs following the deployment of tailored SLAs.

“As we work from numerous locations around the world, we needed a service that was as flexible and versatile as Polypipe is. Being able to connect to absolutely anyone and host meetings with other locations, contractors, customers and suppliers is invaluable, and we’re very proud to say that The Meeting Platform has made this happen for us.” 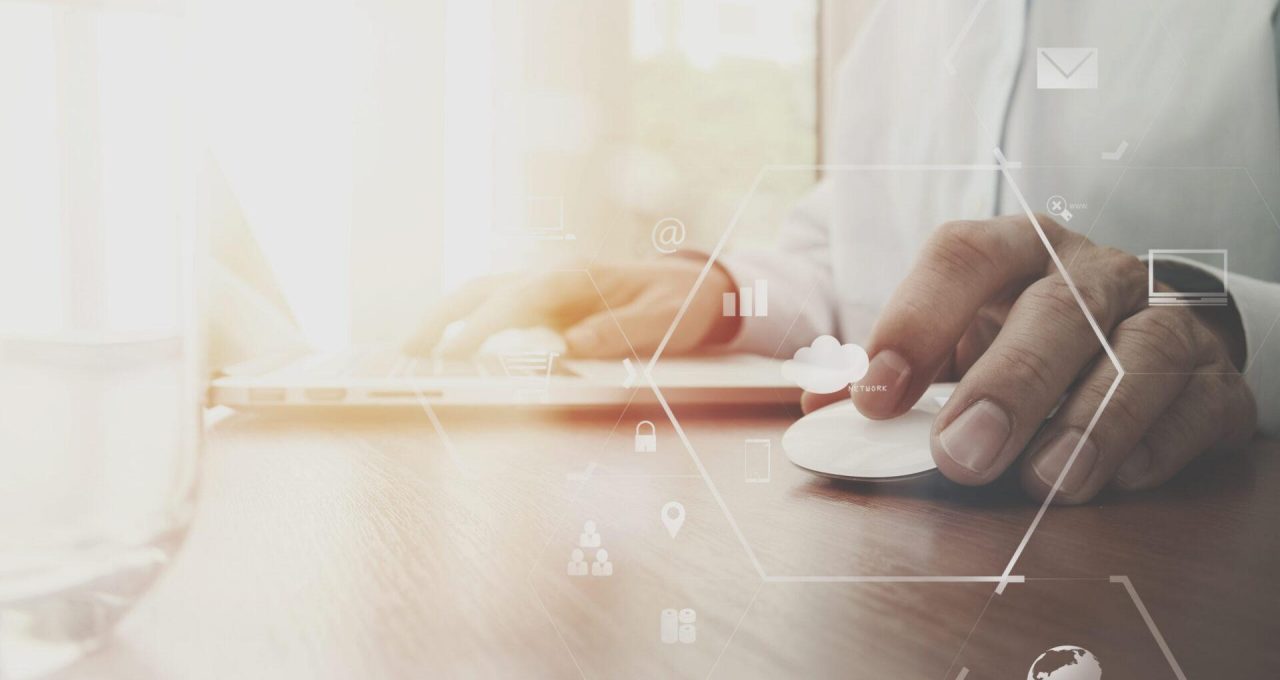